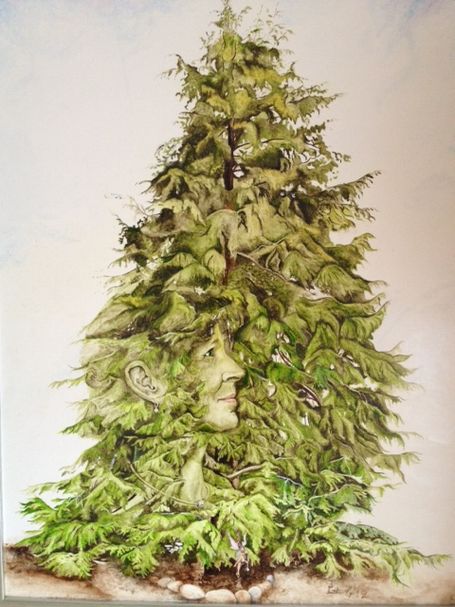 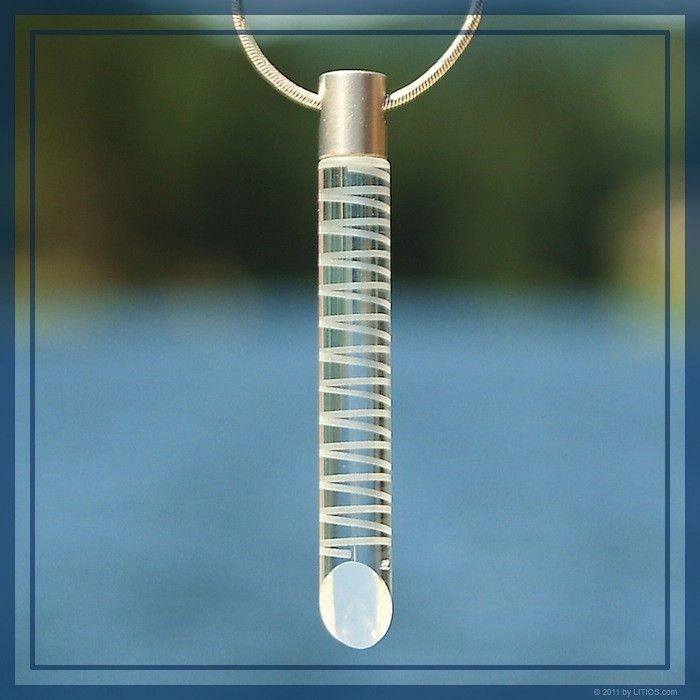 Archangel Metatron lovingly puts the divine primordial impulse into this Evolutionary Spiral. The purest archetype of Man, the "Adam Kadmon" will be awakened. The "Light from True Light" is put within you. The Flame of Creation within you will be lit. You remember God's Primordial Light which connects you with the harmony and symphony of the entire universe.

Elongated glass rod with 12 left-rotating engraved spirals,
with a stainless steel fastening for wearing on a chain or cord

Order now by sending an E-Mail 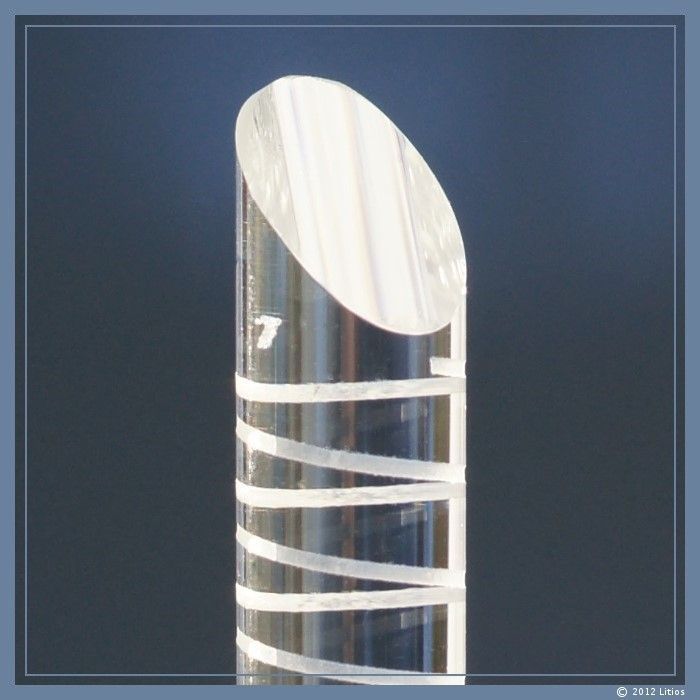 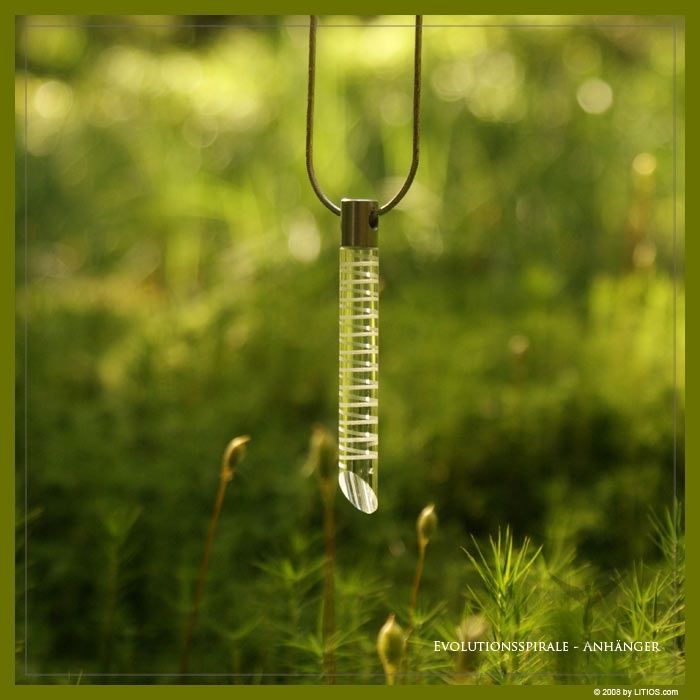 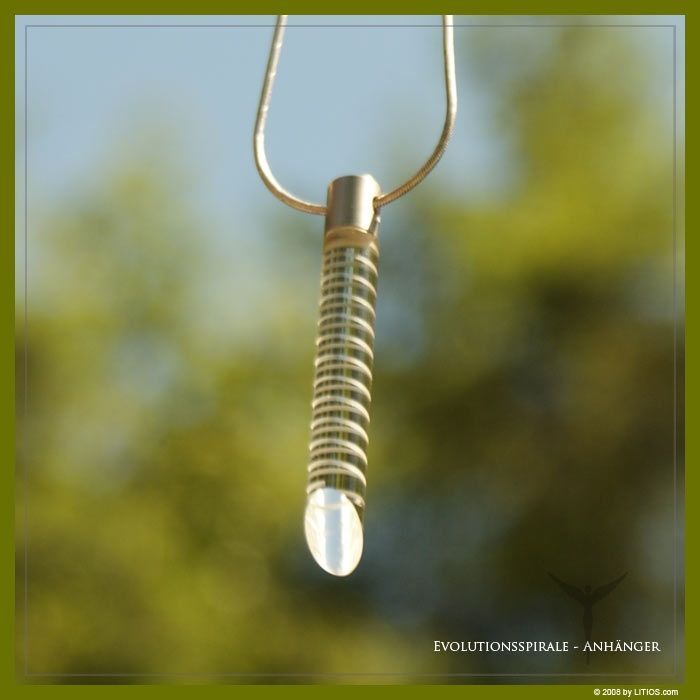 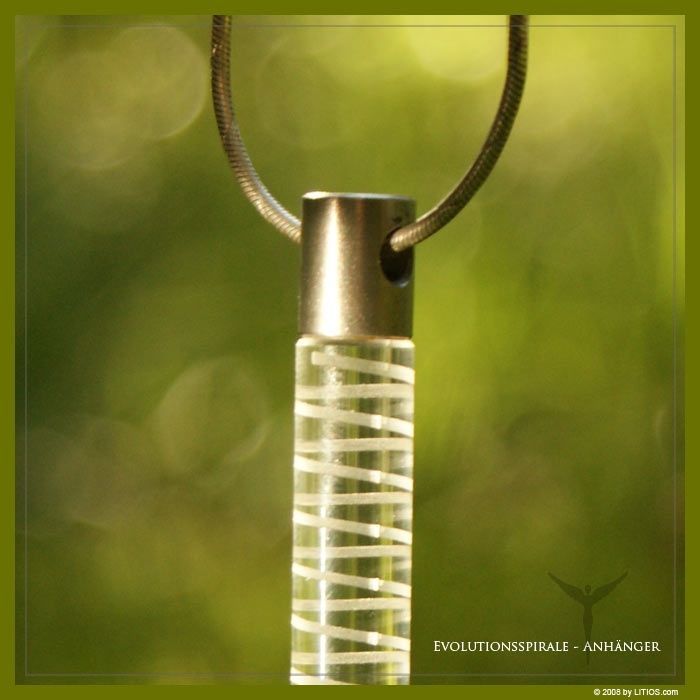 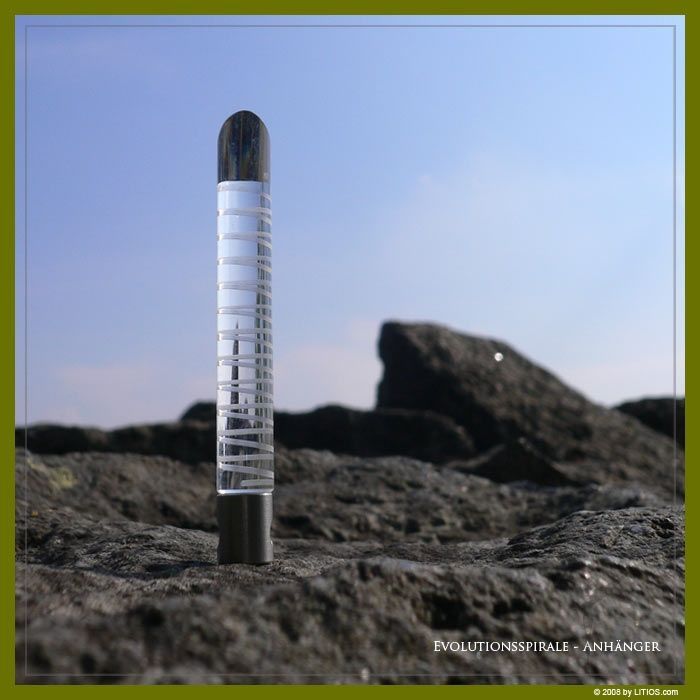 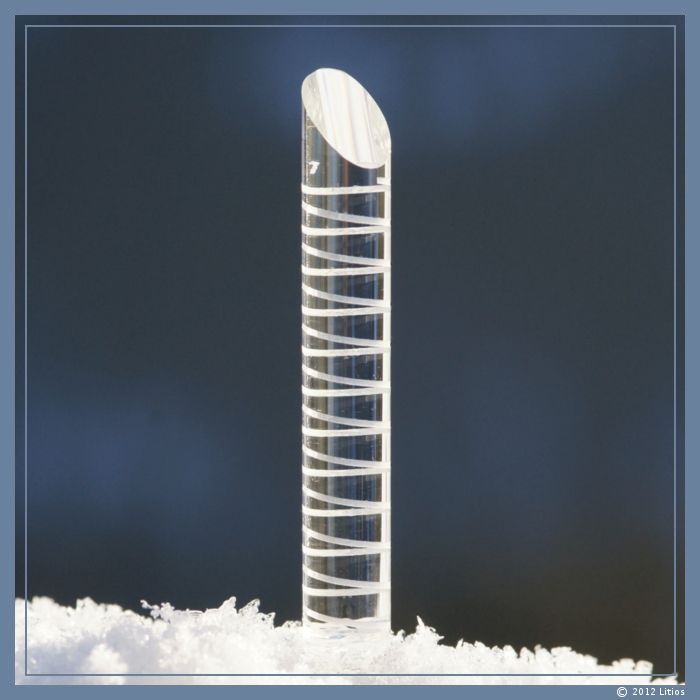 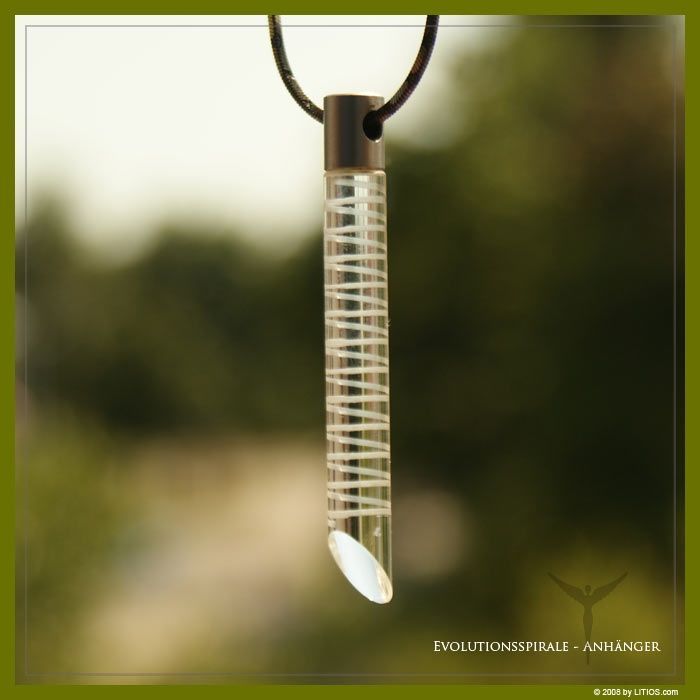 Excerpt from the Channeling:

You are connected with the galactic nebulae, the primordial nebulae of creation ...

Entire galaxies were created out of those primordial spiral nebulae. So, harmony is inherent in the largest creation as well as the smallest being – yes, even in the microcosm there is Oneness. So, you return to the harmony of this energy of creation which is awakening within you, and awakening the primordial elements on all planes - the galactic primordial nebulae - since your creation reaches back to the beginning of this galaxy, all galaxies of this universe. This pristine information awakens within you, it is given back to you; the recollection of the origin of creation, the beginning, the Alpha of creation ...

God said: "Let There Be Light!" It is the pristine information of light, as creation evolved from light. So this information is embedded into the entire creation. And so it is within you, Light from True Light, begotten within you. A spiral of light emerging from God's primordial thought, carrying the entire creation already within itself. This light is within you, within everything you are. That divine impulse is in this Evolutionary Spiral. 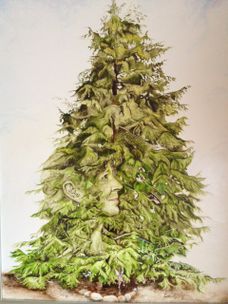